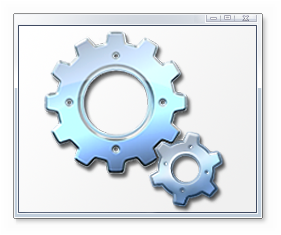 How to create .bat or batch files in Windows

As mentioned earlier, a batch file contains a series of DOS commands and are used to automate the frequently performed tasks. Thus, you don’t have to repeatedly write the same commands.

A batch file is created using a Notepad. The text file consists of the commands you want to execute.  To create a Batch file, you have to write the command as text in Notepad, and save the file as a .bat file. To execute a command, you simply need to double-click the batch file. Hence, a well-written batch file in Windows can save a lot of time.

Some basic Commands in Batch Files:

3] Now type select and the numeral against the letter of the Drive (e.g.,. it could be G Drive), which you want to hide. For instance, it could be Select Volume 6. Hit Enter.

You will see a message – Diskpart successfully removed the drive letter or mount point.

To show the hidden drive, follow steps 1, 2, 3 mentioned above.

Now type Assign Letter D and hit Enter. This will show the drive in Explorer.